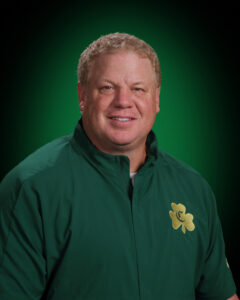 2017 Tennessee State Champions, Region 2-5a Coach of the year 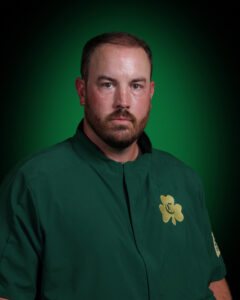 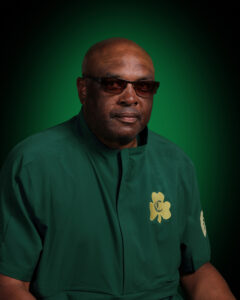 Letters of Recommendations: 50 awards earned from the citizens of Knoxville 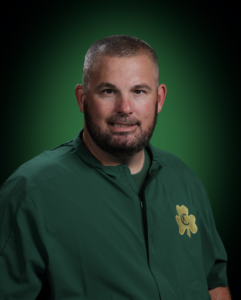