Irish vs. Tyner Academy Pre-Game Summary Presented by “The General”

ON THE SIDELINE – Steve Matthews is in his first year at the helm of the Irish. He also serves as Catholic’s offensive coordinator. Matthews comes to Catholic from Siegel High School in Murfreesboro, where he served as offensive coordinator from 2010-2012. He was head coach at Moore County in 2008 and 2009 and posted a 10-10 record. He also served as QB/WR coach at Tullahoma, his high school alma mater, from 2004-2007. Matthews played collegiately at Tennessee and Memphis. His record at Catholic is 3-0.

UP NEXT – Catholic travels to Hardin Valley next week. Kickoff is scheduled for 7:30 p.m. 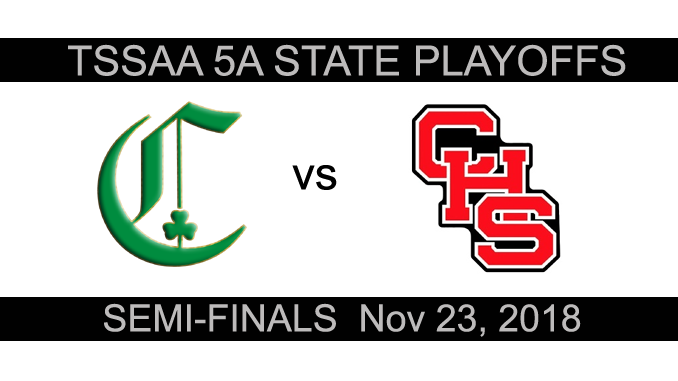 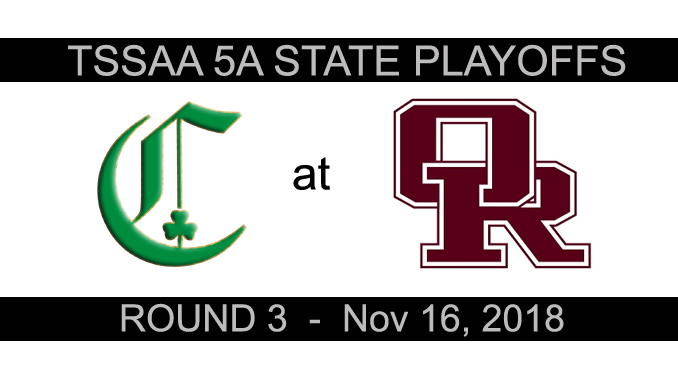 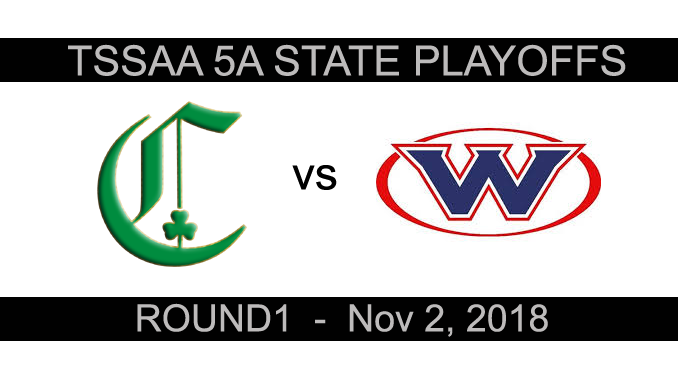